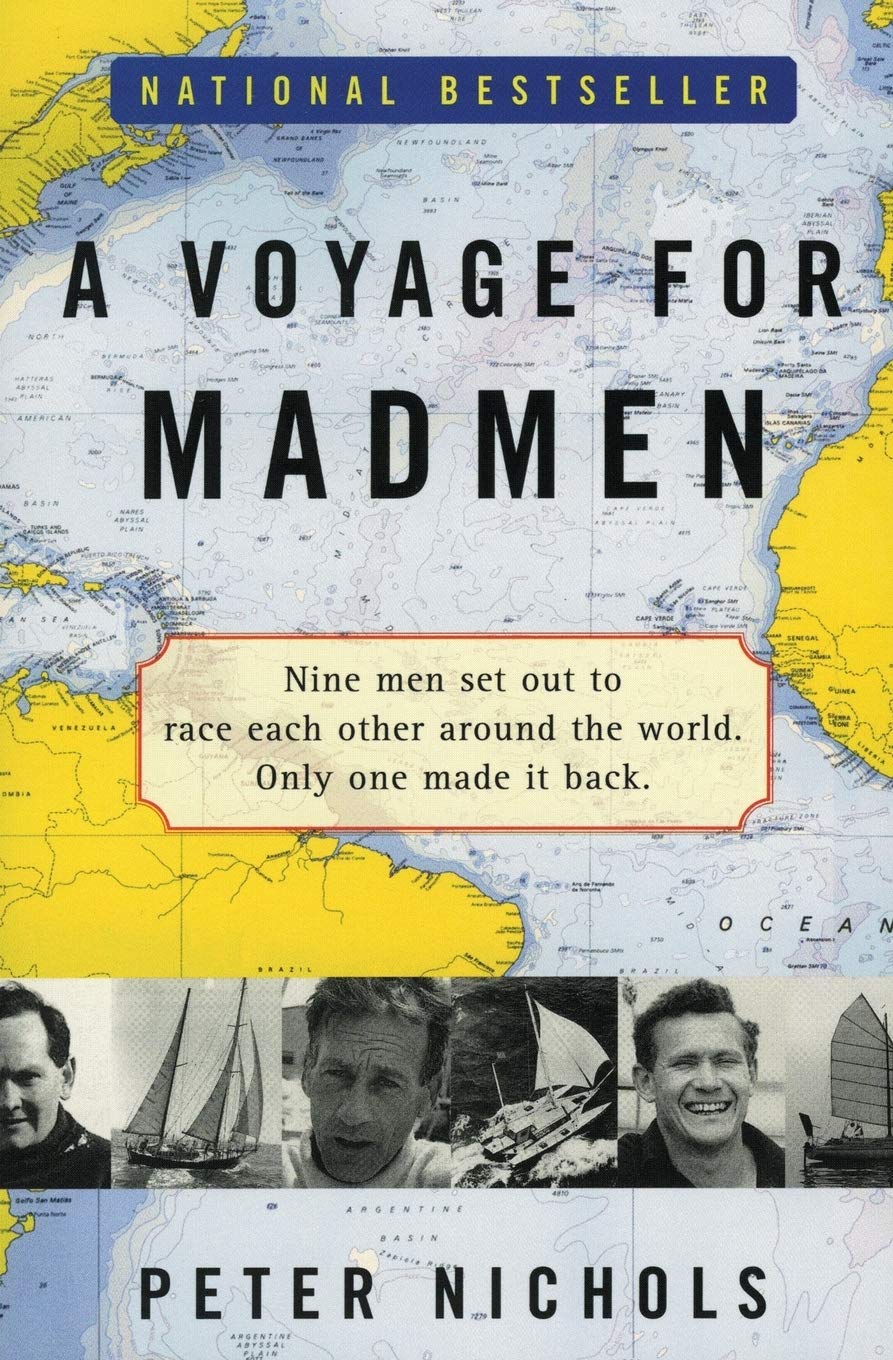 A Voyage For Madmen by Peter Nichols

Sailing may not be your thing but the title alone should tell you this is no ordinary tale. This is the story of the first non stop round the world solo yacht race, and the book transcends the boundaries of special interest and hurls you into a world of life threatening adventure. Even if you’ve never set foot on a yacht this book may well capture your imagination.

The inaugural Gold Globe race was created and sponsored by the Sunday Times in 1968 and was seen as an impossible mission by many, but as Nichols reveals, there were eight men who actively sought it out. Their individual stories are as varied as their sailing experience was - one competitor didn’t know how to sail when he set off, but given he'd rowed the Atlantic he simply decided to learn along the way. Another set sail in a boat boasting newfangled modern technology that he knew wasn't fit for purpose. Down below the capes of Africa and South America the ocean awaited these men with no care for their experience, vessels or families. Some never made it home, but those that did found their lives had changed for ever. 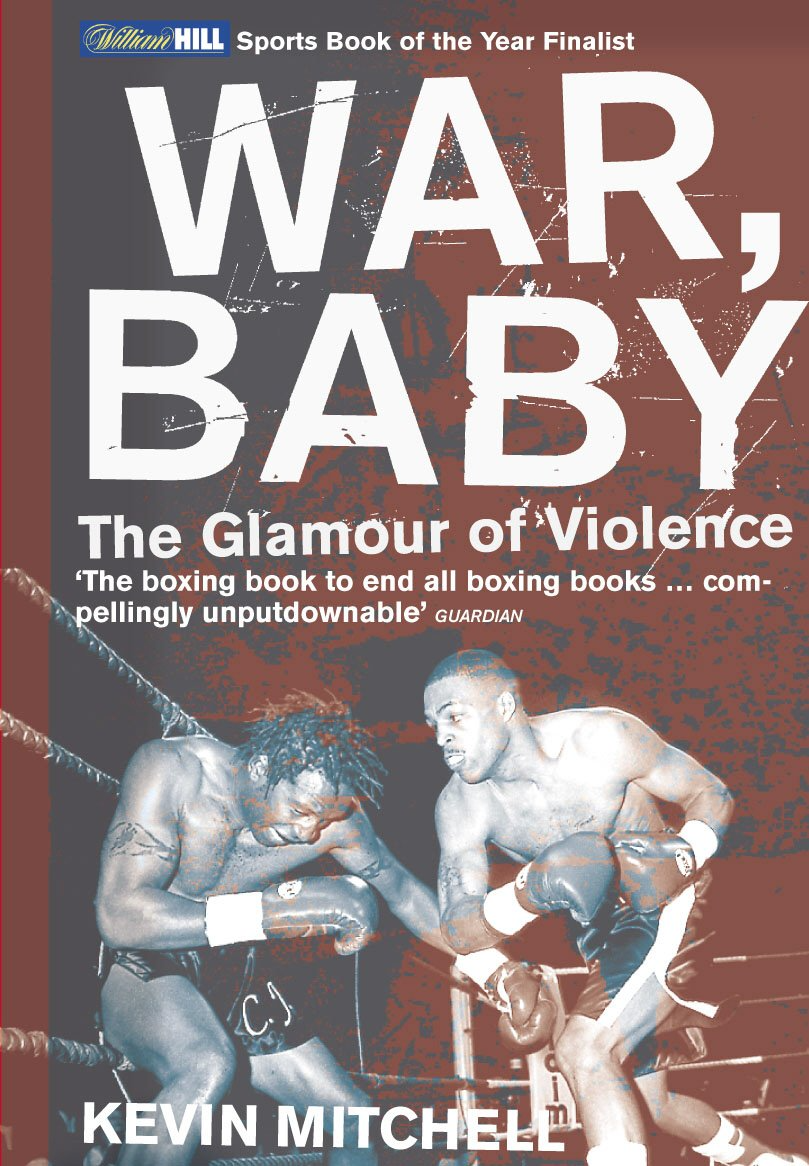 The book is delivered with all the properties of dark detective fiction which takes it beyond its traditional sporting audience. Dishing out an array of fear, fury, brutality, ambition and resentment, ever present in the pugilistic world, Mitchell not only recounts each fighter's respective preparation for the clash but also goes way back into their childhoods, explaining their motivations to punch another man in the face for a living, staying with their interchanging journeys until you eventually find yourself face-to-face in the ring with them, and remain there within hitting distance until the bout reaches its shocking traumatic climax. Two decades after it was published the writing still feels fresh and original. It isn’t one of the most well known boxing books but is certainly one of the best. 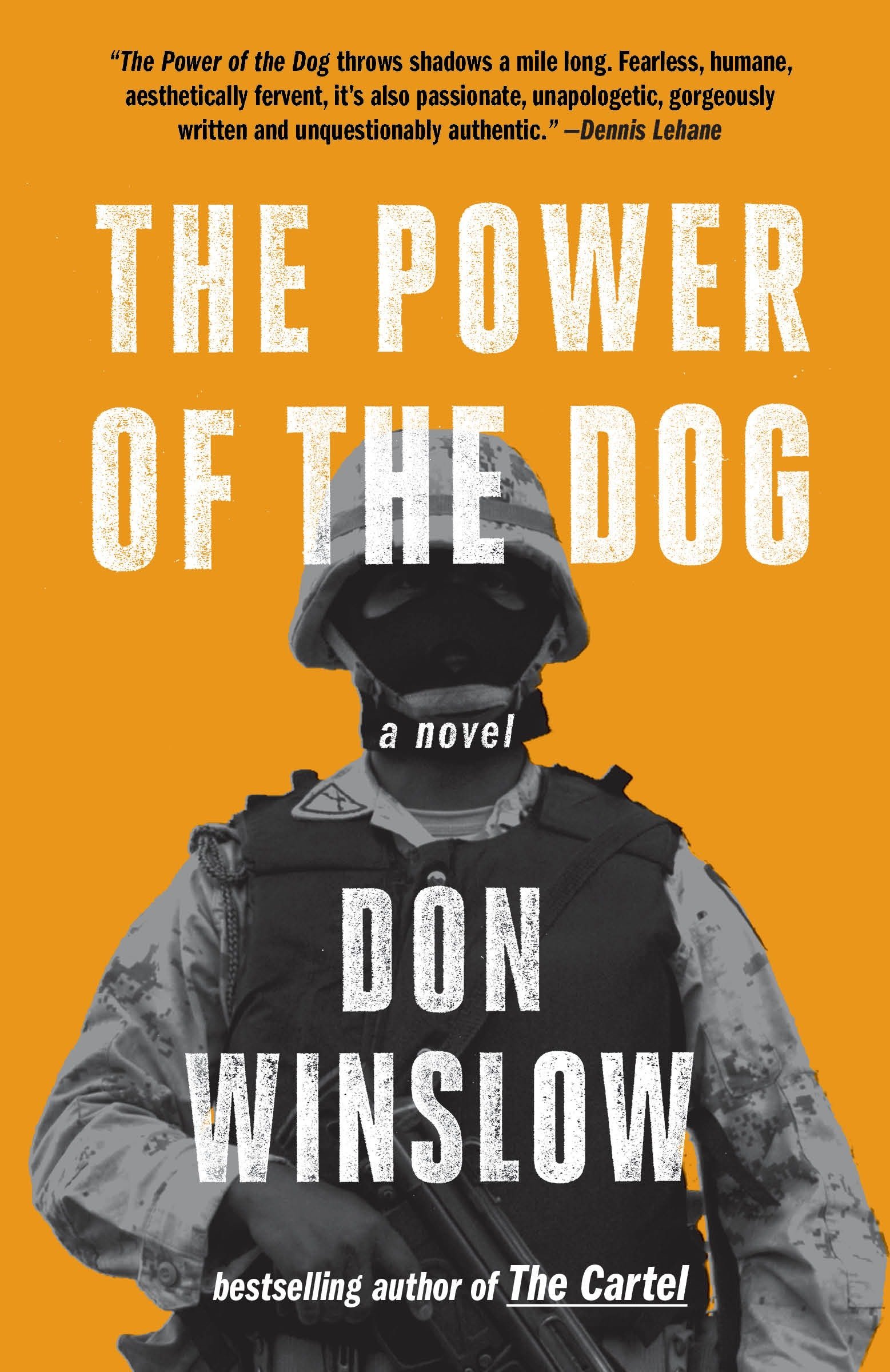 The Power of The Dog by Don Winslow

trafficking. The novel re-imagines real links between the New York Mafia, their young Irish hitmen the Westies, Oliver North’s Arms to Iran / Contra scandal, and a well known Hollywood celebrity madame and thrusts us into the world of Mexico’s deadly young drug barons.

published. He’s a fine writer who never loses your attention and his books have stepped up significantly in terms of sales, attention and acclaim. His recent work, The Force, a tale of New York police corruption is currently making its way onto our screens with Ridley Scott as producer, James Mangold as director and playwright David Mamet as screenwriter. Before that hits I suggest go back and familiarise yourself with Winslow’s first big book, The Power of The Dog, and see how many scenes you can recognise as being inspired by true socio-political events.

Let our team walk you through the different styles of mens underwear, from boxer shorts to performance.
Read more

Fresh off the back of our capsule collection with the Manchester brand, we spoke to founder James Eden about style, running a factory and the state of the industry.
Read more

Our monthly collection of artists we love
Read more